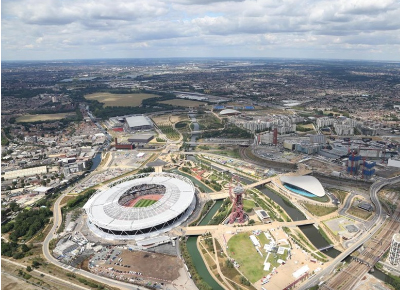 The Olympic Park was constructed in a neglected area in East London and comprised of several permanent venues together with some temporary structures which were de constructed after the 2012 games. The whole park was completed ahead of programme and was built around the River Lea and its various connected waterways. The permanent venues included the Olympic Stadium, Aquatics Centre, Handball Arena, Velodrome and the Accommodation Village which will eventually be converted into over 3000 residential units.

Obviously, the eyes of the world were on this construction development and the sheer size and variety of venues were challenging in itself. Add the pressure to meet programme targets and the expectations of the ODA all made this one of the most challenging projects MSK have ever undertaken. Having said that, it is also one of the most exciting and prestigious that we have ever been involved with and MSK feel very proud to have been a part of the whole 2012 Games. 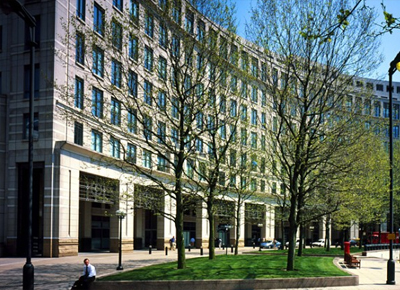 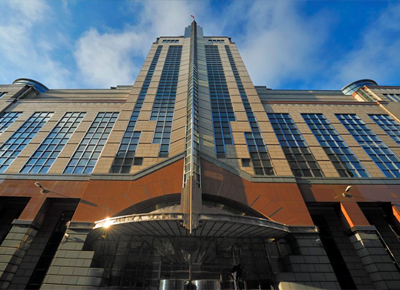 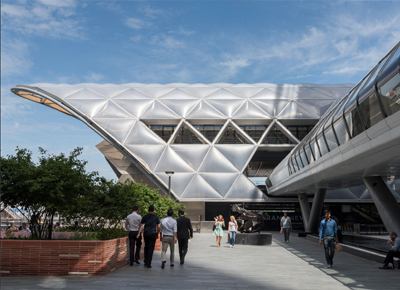